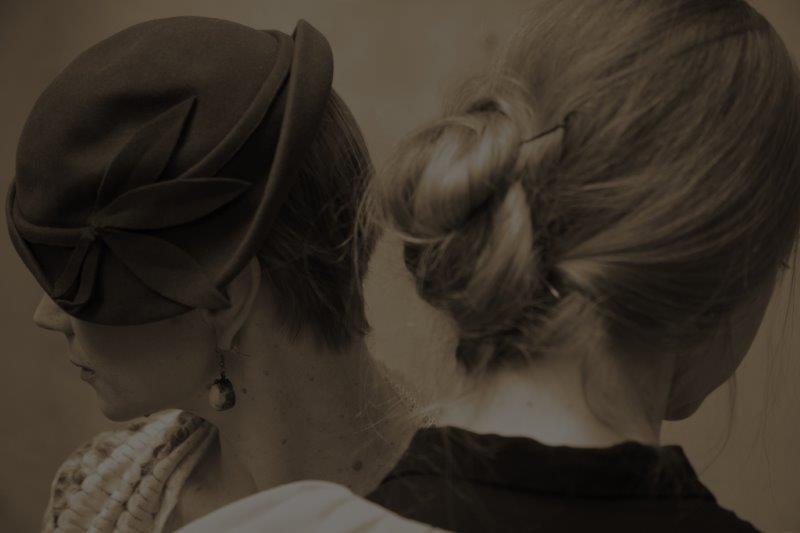 These two admirable and peculiar women, a writer and a painter, were both creatively active during a time when there was little understanding for female independence and creativity. It was a time when men ruled the world and women served as a sole decoration for home. Both women, however, managed to overcome their disability of being a woman and they succeeded in becoming important and influencing artists. They were both a great inspiration for fine arts in that time. The performance is created by women and all aspects influence and complement each other since the very beginning.

Nothing much is known about life of Toyen – she once claimed she never had any family, not even her own. She wanted her paintings to speak for her. There she hid her secrets and most intimate thoughts. She lived in the world of colours, dreams and poetry. ‘Toyen who never sleeps and sees her dreams on the back of stones.’ Benjamin Péret (1902)

‘I am trying to make a compliment to a terribly deprived woman, to myself, to a woman who often suffered from headaches and who was convinced about failure. Despite the obstacles, I think she did well.’ Virginia Woolf