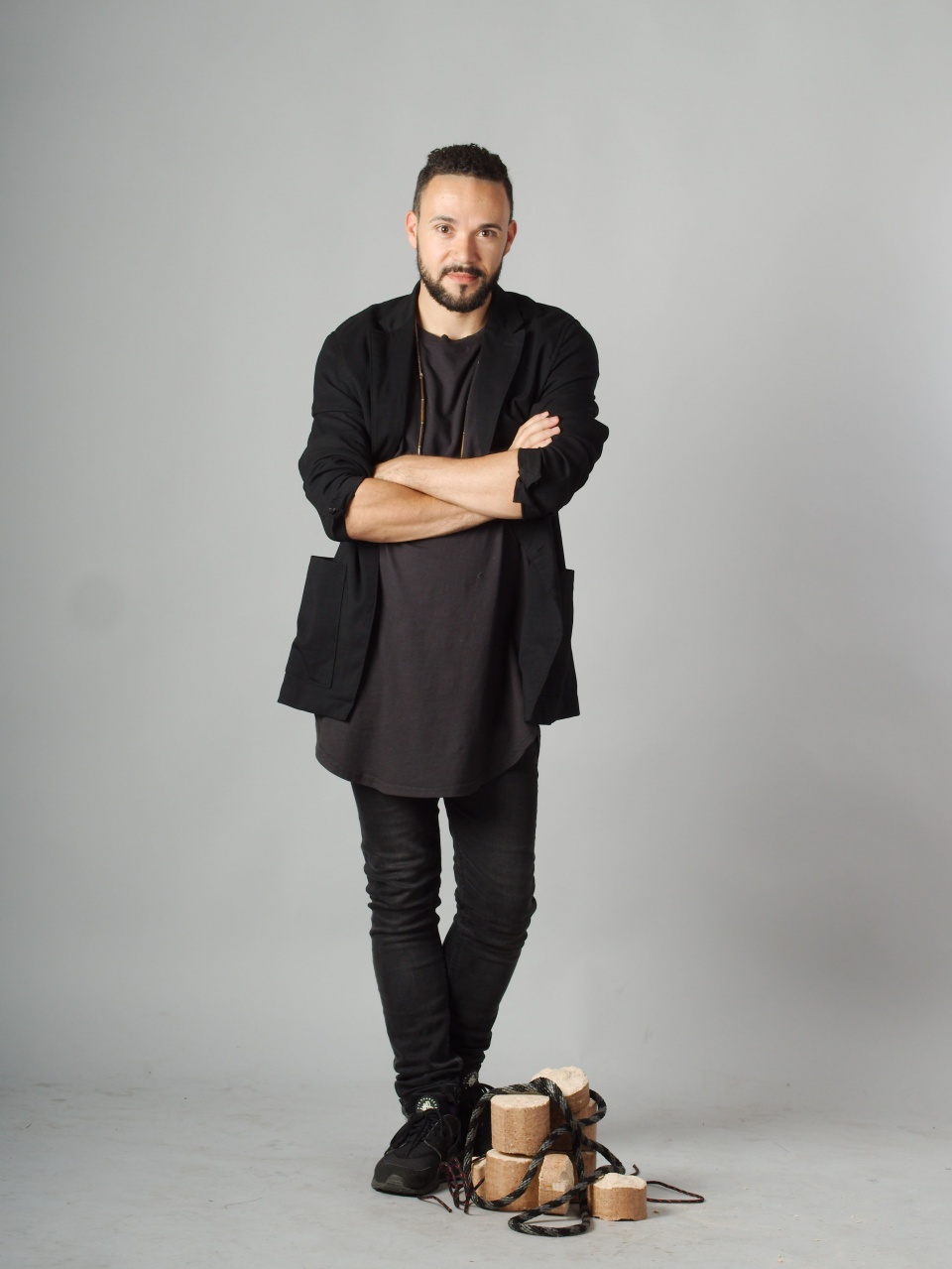 Dancer and choreographer was born in 1983 in Marienbad in Czech Republic.

In 1990 he was already a member of the folk dance group Stázka in Tepla. In 1994-1997 he studied at the ballet school J. Doleček in Karlovy Vary and from 1998 to 2002 at the Dance Conservatory Duncan Cetner in Prague. In 2003 he moved to Berlin where he was seen with Farhad Payer and Yasmine Khalifa in the theater performance of Jack and Harun and the group Toula Limnaios in their pieceIrrsinn. In 2004 he worked with Jochen Roller in Mindgarden, He also danced a duet of Mirella Wiengarten Combattimento di Tancredi e Clorinda  and in her dance film Circulatura. In 2007 he participated in the project Mayim Mayim at the Municipal Theatre Nuremberg / Fuerth. In 2010 he danced with William Forsythe Project Human Writes  and worked with Jiri Havelka and Tiger Lillies in the project Here I am a human. Since 2003 he has been working with Sasha Waltz & Guests and in 2007 he became a permanent member of the company of Sasha Waltz & Guests.

He dances in her choreographies noBody, Insideout, Dido&Aeneas, Medea, Jagden und Formen, Continu, Matsukaze, Sacre, L’Après-midi d’un faune and he has collaborated in the preparations and performances of many other dance projects (eg: . Dialoge Neues Museum, Romeo a Julie, Dailoge Maxxi, Carmen, Dialoge Kalkota...) Bartovanec danced in 2014 by exhibition Sasha Waltz. Instalations. Objects. Performances at ZKM Karlsruhe. With director Nenad Đapić he made two documentary Africké kořeny – české tančení (2010) and Kodjo (2012). In 2016 finishing further documentary for Czech Television from the director Hana Pinkavová.

His first solo When my mind is rocking, I know it´s 7 had the premiere in April 2008 as part of the choreographers of the future project of Sasha Waltz & Guests. His second solo  Aneho (Berlin, 2010) and many other projects followed which have been shown in several European and African scenes. In Lome he created under the program of the Goethe-Institut choreography Door of No Return(2011).

In 2014 he choreographed "GLOBE" and in 2015 introduced his last solo performance "Entropy" in New York as part of the Czech Centre and Moving Sound Festival program.

He organized several workshops such as "Ausser Mir" (for refugee children and dance in schools in Berlin) and Repertoire Workshop of Sasha Waltz in (Radial System V Berlin).

In 2014 and 2015 he has two dance workshops for the dance company cie. Mamajeang Kim in Seoul and Daegu International Dance Company. He worked with Company Spitfire in Prague and developed some choreographies for other groups as the last for Tantehorse company "Lessons of touch". In 2016 he worked on many projects. The first project was with Duncan Centre Conservatory The Rite of Spring / Igor Stravinsky. Followed by a project for the National Theatre Brno. Staging and directed by J. A. Pitínský "Opening of Springs by Alfred Radok" where he created  his own version of "Opening of Springs". Followed by project Prague - New York Effects Program under the Czech Centre in New York in cooperation with the American singer and actress Helga Davis. Outside the creative work taught Bartovanec dance. In the last six months he gave several workshops on four continents in six cities from Buenos Aires to South Korea. Jiri Bartovanec taught as external teaching at the Dance Conservatory in Prague. At the moment he is working on the UN/RUHE Project - Sandig/Saunders choreographed by Antonio Ruz.

Late last year participated in the project Figure Humaine / Sasha Waltz. official opening of Elbphilharmonie Hamburg. Now he is working on a new project "Creation" Sasha Waltz and also in the piece "Luther, Dancing with the Gods" directed by Robert Wilson.