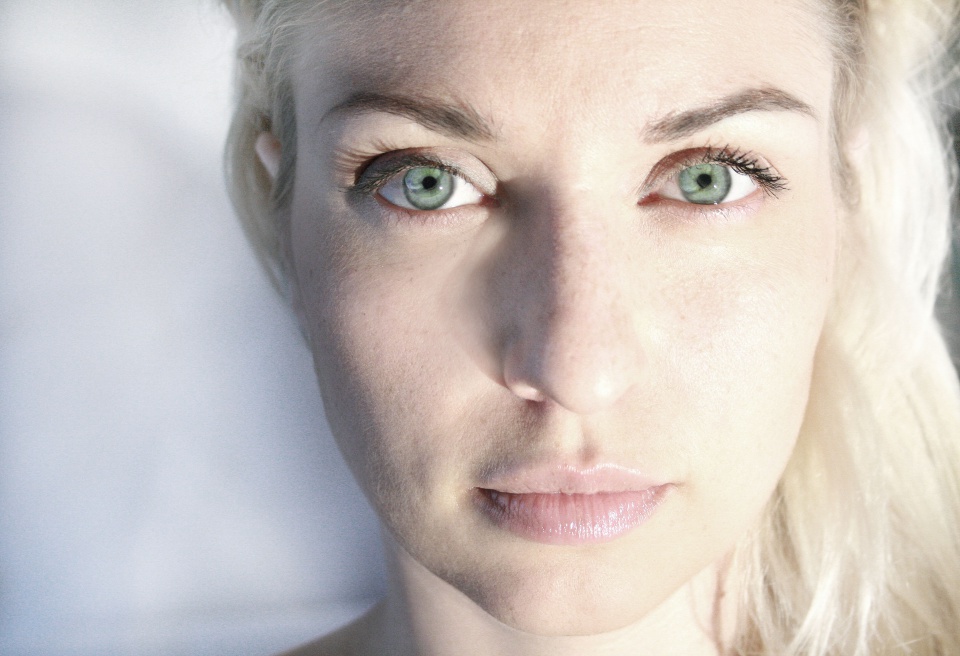 Silke Grabinger started studying graphic & design, her multimedia art works are exhibited in the United States, Canada and Europe and have been awarded with several prizes. In 1997 she started doing breakdance. Projects with Pottporus and international touring followed. From 2006 – 2008 she performed in the Cirque du Soleil / Beatles Show “LOVE” in Las Vegas and worked with the choreographers Dave St.Pierre, Margie Gillis and Daniel Ezralow. In 2008, she produced her first solo performance [SLIK], which won the Linz o9 - Culture Capital of Europe Award in 2009 and Posthof, and successfully toured in Europe and Africa with it. In 2009, Silke Grabinger was granted a scholarship for music and performing arts (bmukk), and received the Austrian design state award for a group exhibition with “space &design strategies “. She created the character ANIMA in ”play- Guldaplay“ in honour of Friedrich Gulda, together with Paul Gulda, Martha Agerich and others at Wiener Konzerthaus. She also played the main character in the Klangwolke performance “babyjet“ by lawinetorren. Besides VERSUCHSPERSON, her current work includes several group performances together with her Company SILK Cie. & SILK Fluegge.