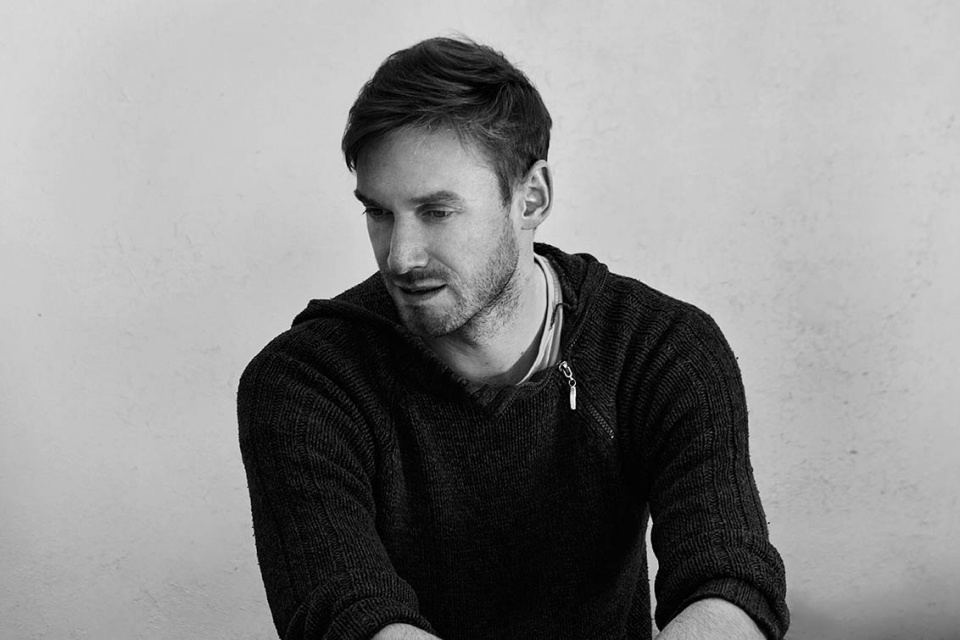 Michal Záhora graduated from the Duncan Conservatory in Prague (2003). Later on, he was a member of the Norweigan National Company Carte Blanche where he participated in the creation of performances by Amanda Miller, Ohad Naharin, Ina Christel Johannessen and others. He was a member of Robert Zappala Company in Italy (2004) and Scottish Dance Theatre (2006-8). As a dancer, he gained exceptional experience by working with several famous companies and choreographers (Paco Decina, David Parsons, Liv Lorent, Adam Benjamin, Janet Smith etc.). In our context, Záhora worked with Jan Kodet (Jade a Danse Macabre) and Eva Blažíčková (artistic-pedagogical project Špalíček by Bohuslav Martinů). Michal is continuously involved in choreographic work.  In the long run, Michal focuses on his own choreographies that he did for example for the NANOHACH company (2005-2016). In the last 11 years, he created seven authorial performances (i.e. Synchonicity, Resonance, Orbis pictus, Diptych, DEVOID). He was awarded several awards in his field: SAZKA award for new talent in dance, Thalia award by Opera Plus.

Along with choreography and dance, Michal is involved in a systematic artistic education and pedagogy. He taught at London Contemporary Dance School – The Place, Rambert School of Ballet and Contemporary Dance in London, the Space – Schottish School of Contemporary Dance (Dundee). From 2008, he leads educational seminars for professional dancers, teachers and young dancers, participants of Czech nationwide events and showcase of dance amateurs and students of Elementary Arts schools. He served as director at the Duncan Centre Conservatory from 2009 to 2013.

He teaches at the Janacek Conservatory in Ostrava (since 2016) and at the Duncan Centre in Prague (since 2017).